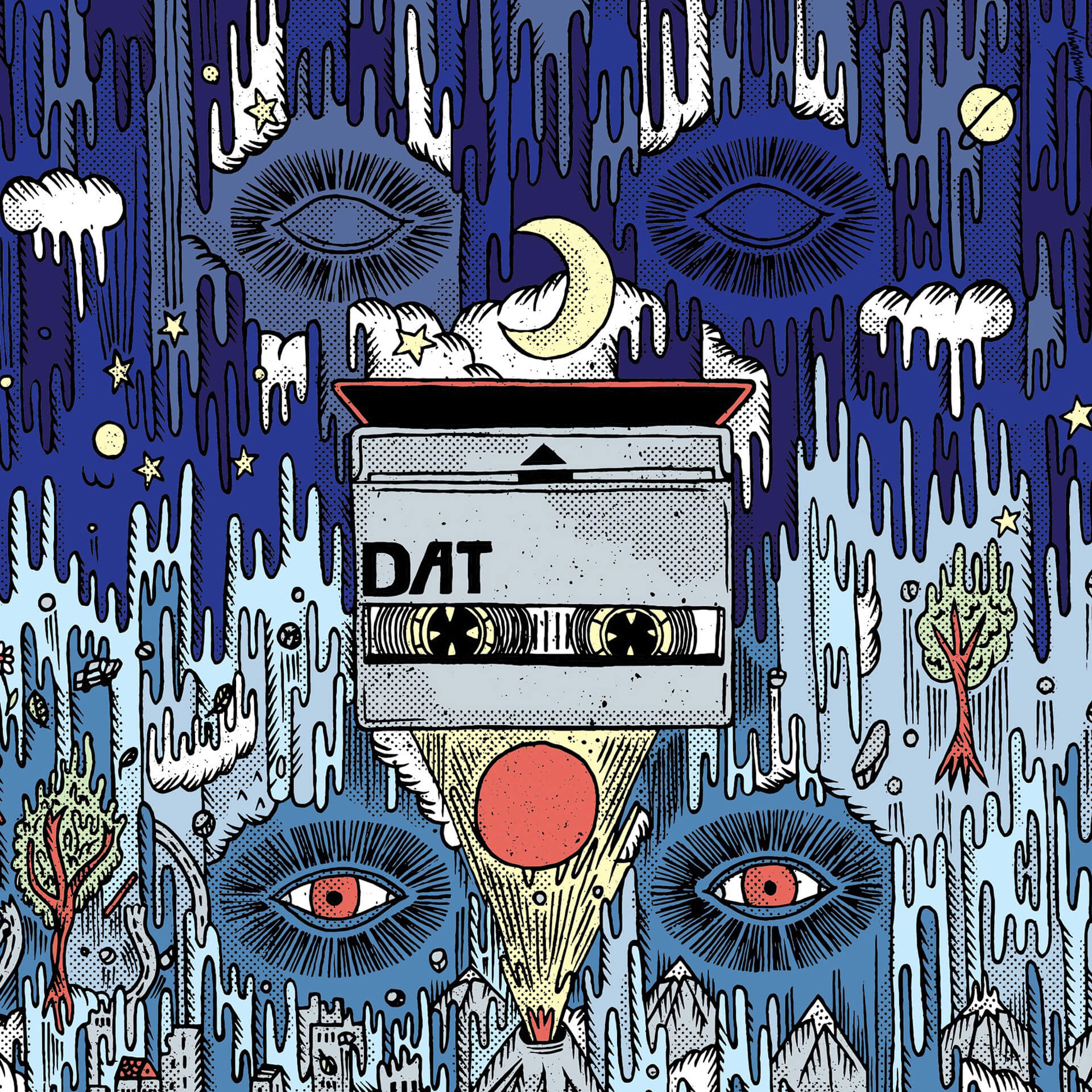 Seafoam is back and will stay with us for a little while. After the revelation of his latest productions, "Lost tape 98 project" presents some special tracks produced in the late 90s / early 2000s. When we got this original DAT of “Hybrid” release in order to re-edit it, what a big surprise to discover other original tracks that were never released. So we decided to sign our 3 favorite tracks on Rue de Plaisance’s sub-label : « Rue de Plaisance Re-Issue ». 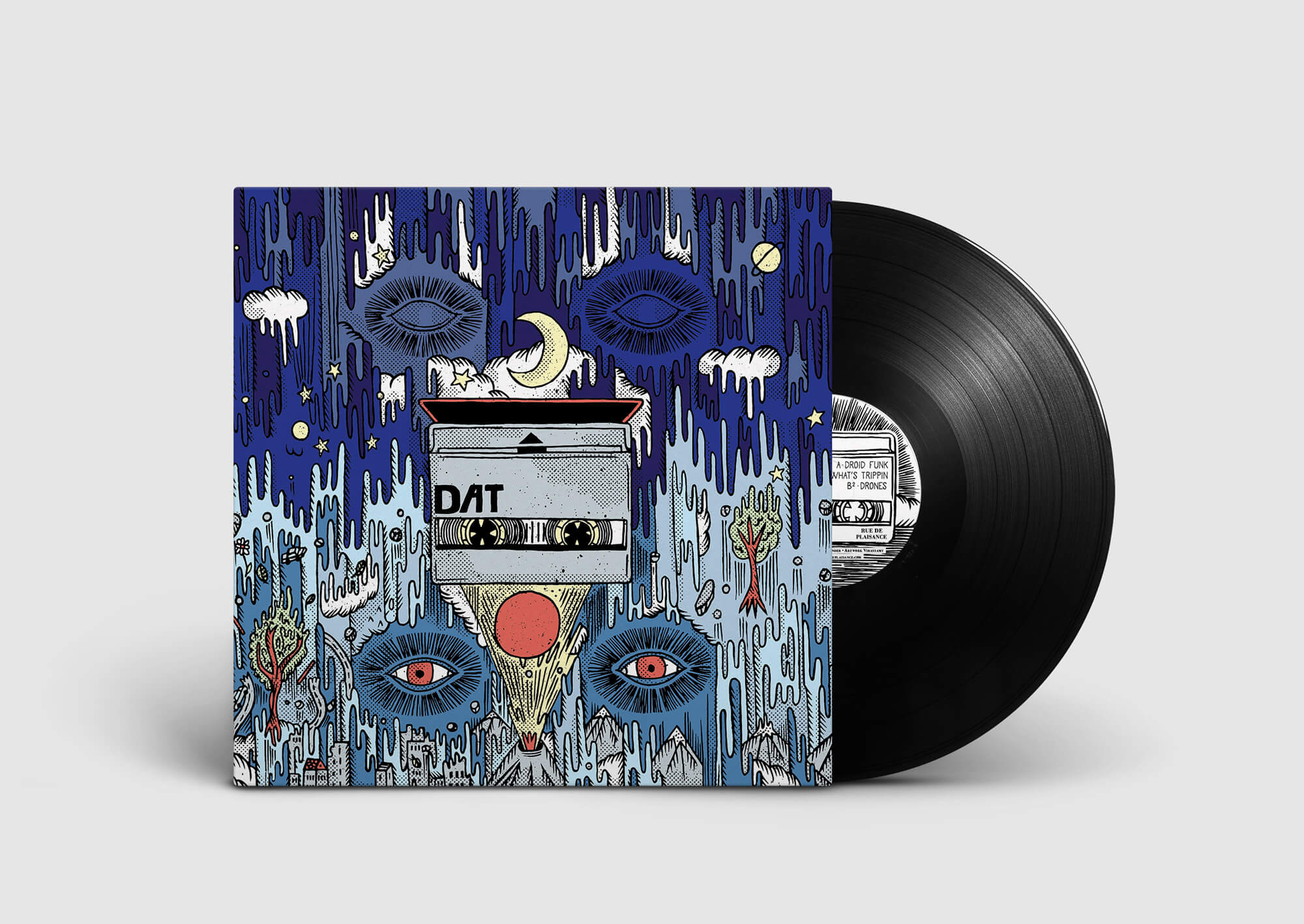