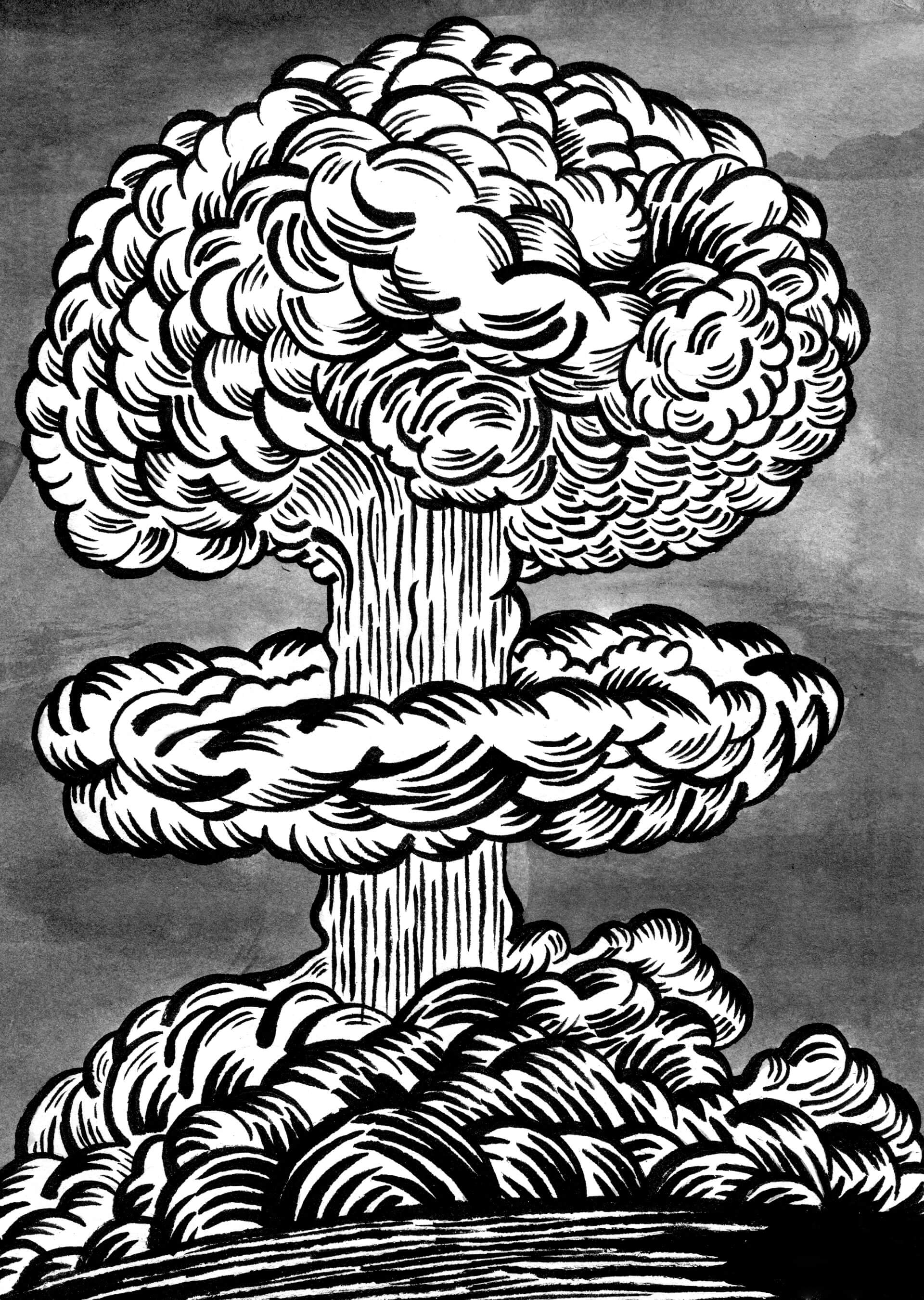 Professor Inc gets around in Paris and it was natural for Rue de Plaisance to welcome his project very Detroit oriented. Label manager, producer & executive producer of Amour, Wbttu & Reve, all vinyl labels where he releases under various nicknames & anonymously presenting his influences. Varoslav welcomes 4 of his tracks: "Natural evolution" magnifies tweaks & complex grooves, sfx like haute couture. The machines speaks and even lyrics embrasses the concept with computer generated voice. "Telegraphe Stalingrad" is a collaboration with the young producer Modstand living near Telegraph's subway station. Professor Inc used the sound sources he plays usually with the horses and live gigs to make a complete new track, very tracky & dj tool, USA style & strong beat. "Detroit baby" Once again, an absolute delight of complex puzzle and chess. "Heavy drum, bass duty, this is Detroit" says Derrick Thompson from Detroit and label owner of Soiree Records where he reads a text written by inc himself. Pmax, expartner of inc in their band Phuko plays the keys while the other arranges them. Very catchy & state of the art of the genre when it is digitally produced. "hoes" This is where it ends and it is for the best. As Detroiters in late 80s got influenced by the house sound of Chicago parties and created techno, the frontier was little, that's what the Professor is bringing here on the today style. This B face remines D's classic key pads for sure. 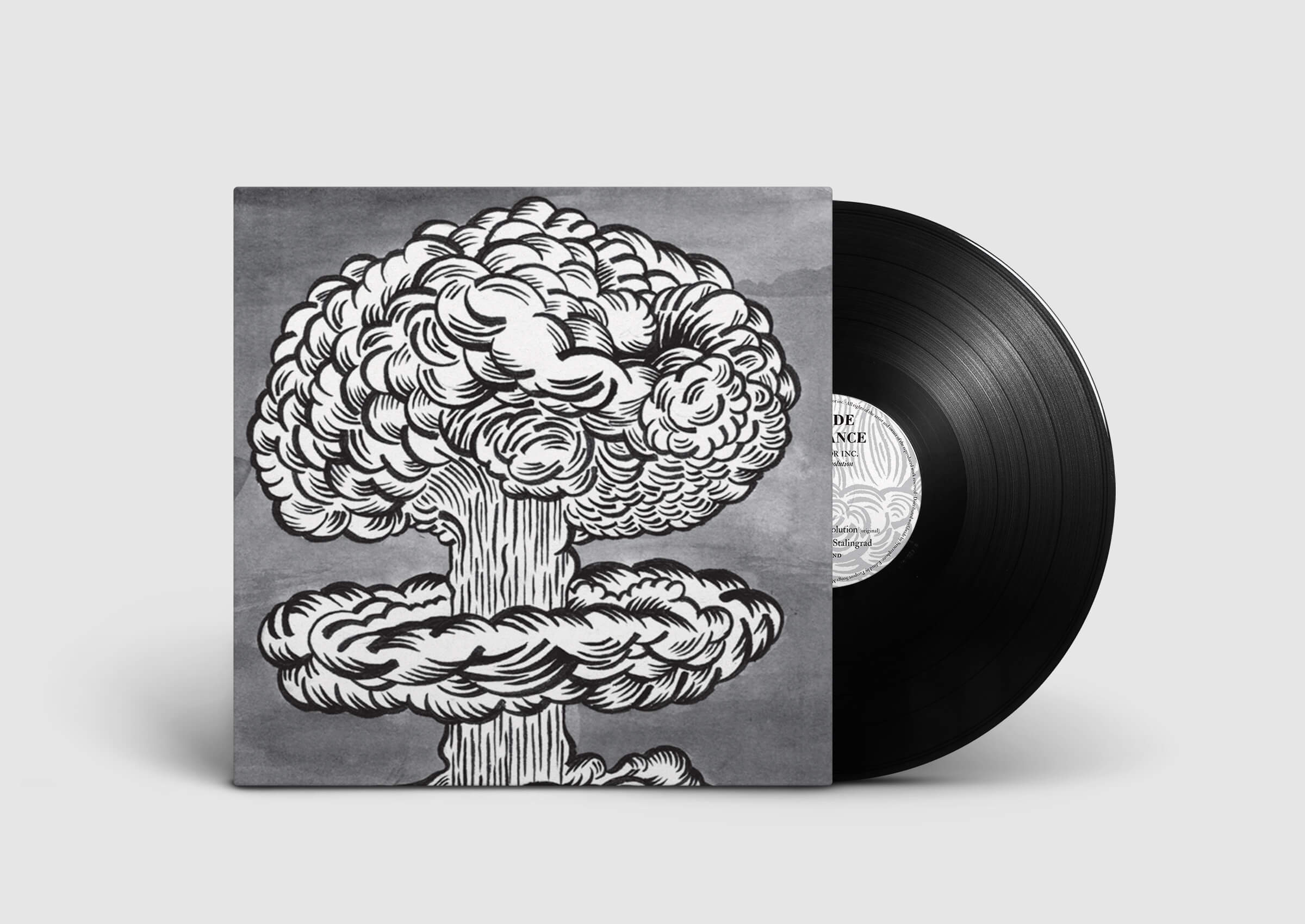