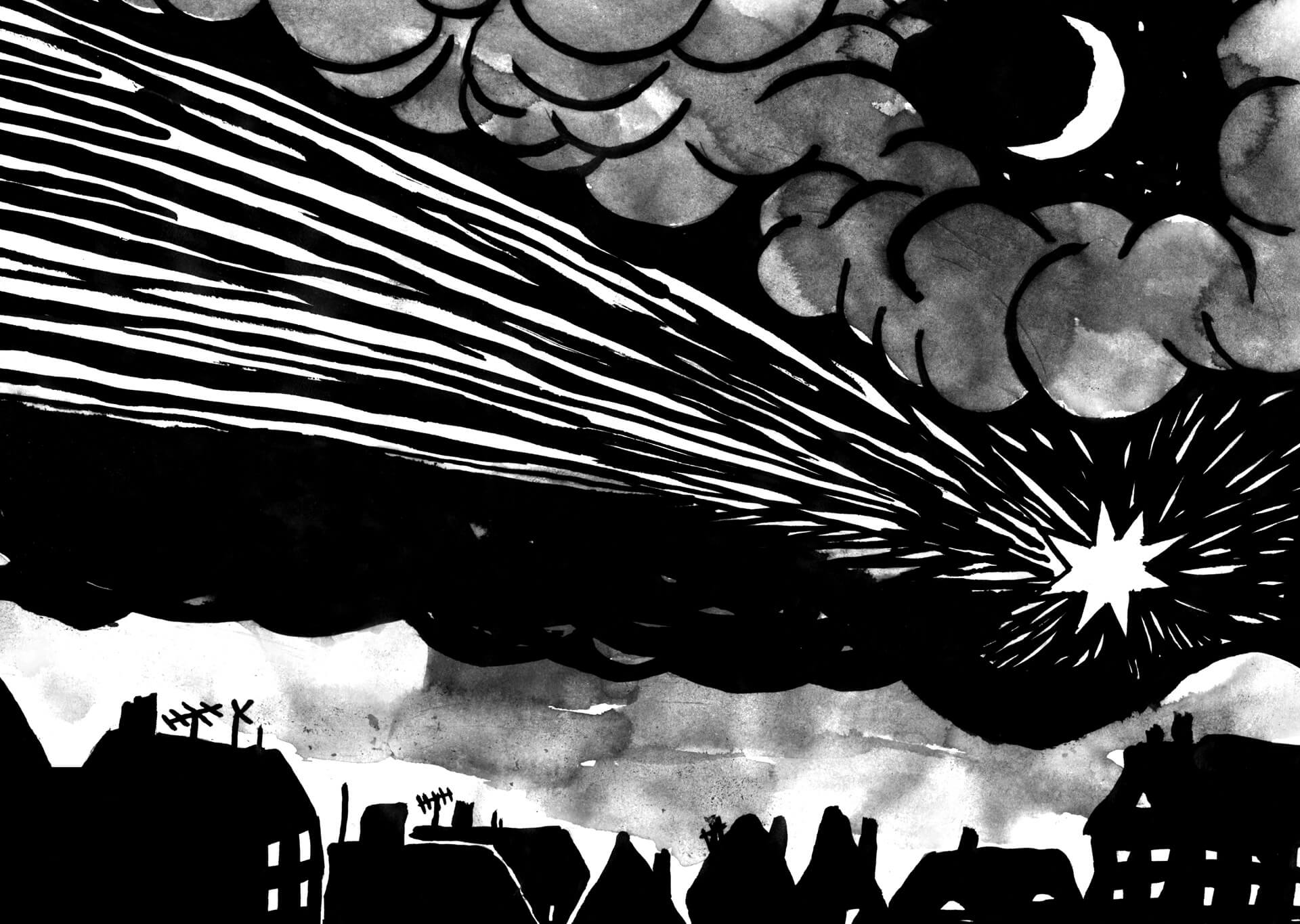 As we celebrate the start of 2012 Rue de Plaisance looks to build on his momentum with an impressive debut from Italy's hottest young producer, Nico Lahs. Having made an initial impact in 2010 through his debut, it was Nico's 2011 "Clouded Visions" EP for Ovum that really shot him to fame. The three track release became the soundtrack to last summer, confirmed by its inclusion in many end of year polls. Hugely supported, the ep kick-started an impressive second half to the year for Nico that saw his music included on exclusive compilations for Culprit and Ovum. His four trackers for Rue de Plaisance sees Nico in full flight, moving effortlessly from the throbbing electronic grooves of lead track "Never Ending Space" to the deeper yet equally 'ruff' bass funk of "Not Alone Anymore." On the flip we find Lahs in a more thoughtful, emotional mood as we are treated to two versions of "I Need Your Love." The blissful 'Rhodes' version and the slightly more stripped 'Dub.'

B1 — Not Alone Anymore